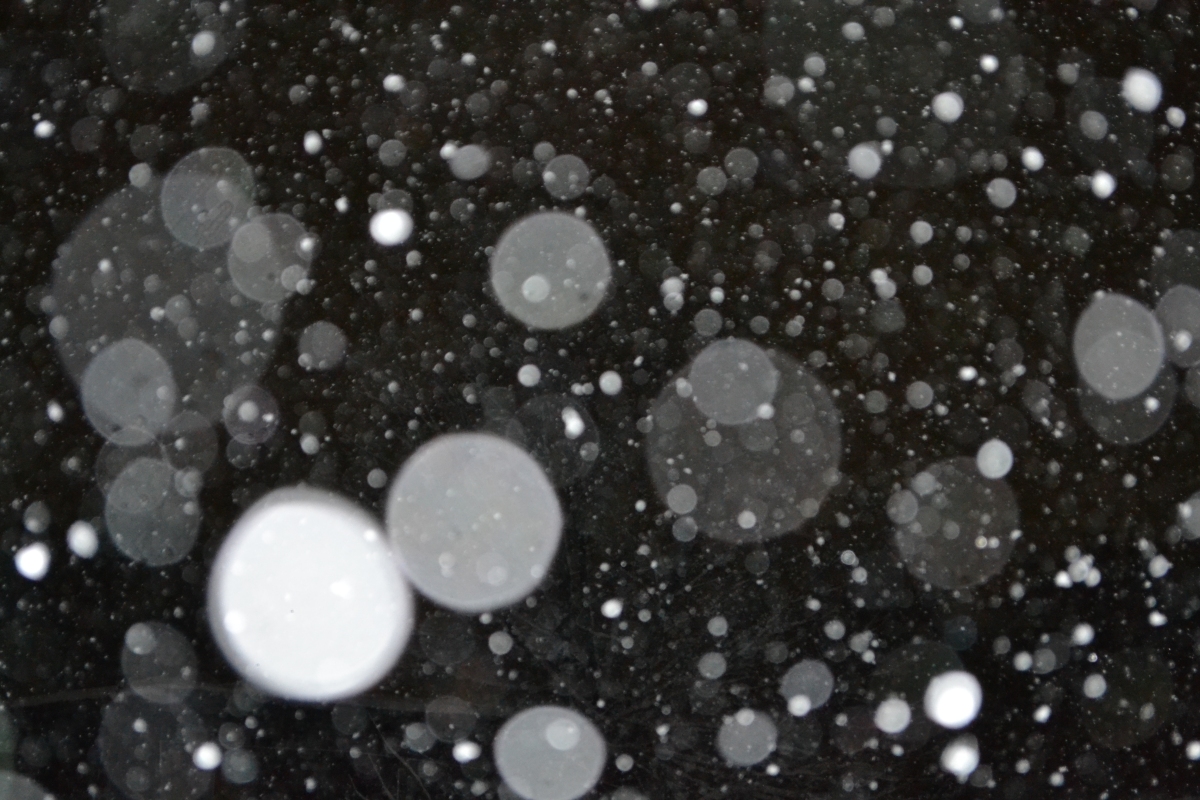 I have recently been exploring the OCD community a bit more.  Looking out for new resources and ideas for continued recovery is always a good idea.  In the past I’ve been quite scared of other OCD blogs and forums as I have had times where I’ve just been reading about other peoples OCD thoughts and experiences and this has sometimes made my OCD worse – not what I went looking for.  However as I’ve gotten stronger my curiosity about who else is out there, fighting the OCD battle has been piqued so to say.

Today I was listening to a podcast from the OCD stories website, a fantastic resource which I would definitely recommend.  It was episode 104 of their podcast and something that Dr Elizabeth McIngvale said that really struck me.  She said ‘OCD isn’t black and white’.  Wow I thought, now this can be applied to OCD on so many levels.

I think when you have OCD you do think about a lot of things as being black and white, especially if you catastrophise things.  Always jumping to the worst outcome and blocking out any other possibilities, OCD feeds off your darkest fears – definitely black.  So if we can remember to pull back when a thought hits and remember that life is actually made up of lots of shades of grey rather then extremes then this could help to lessen the strength of the thought.

Another time when it’s easy to think of things in black and white – when you really shouldn’t (which was also touched on in the podcast) is through your recovery.  One bad day or compulsion which you give into, does not mean you’re back to square one.  Be calm about it, take note of why it happened, do something about it if you can and then move on. Don’t feel guilty or upset, just let it go.  Easier said then done I realise but the less time you give the thought to begin with, the easier it will just slip away, never to return.

It can be easy to want OCD to vanish completely and for some people I believe it does but an acceptance of the fact that you may sit in the grey area for ever is important and that that’s actually ok.  Afterall it’s ‘normal’ to have intrusive thoughts, it’s just your ability to process them that is the issue.

I believe it’s really important to keep in mind that one in four people at any one time is suffering from some sort of mental health issue and so you are more normal then you think.  We, most of us are floating along in the grey area which always makes me feel less alone.