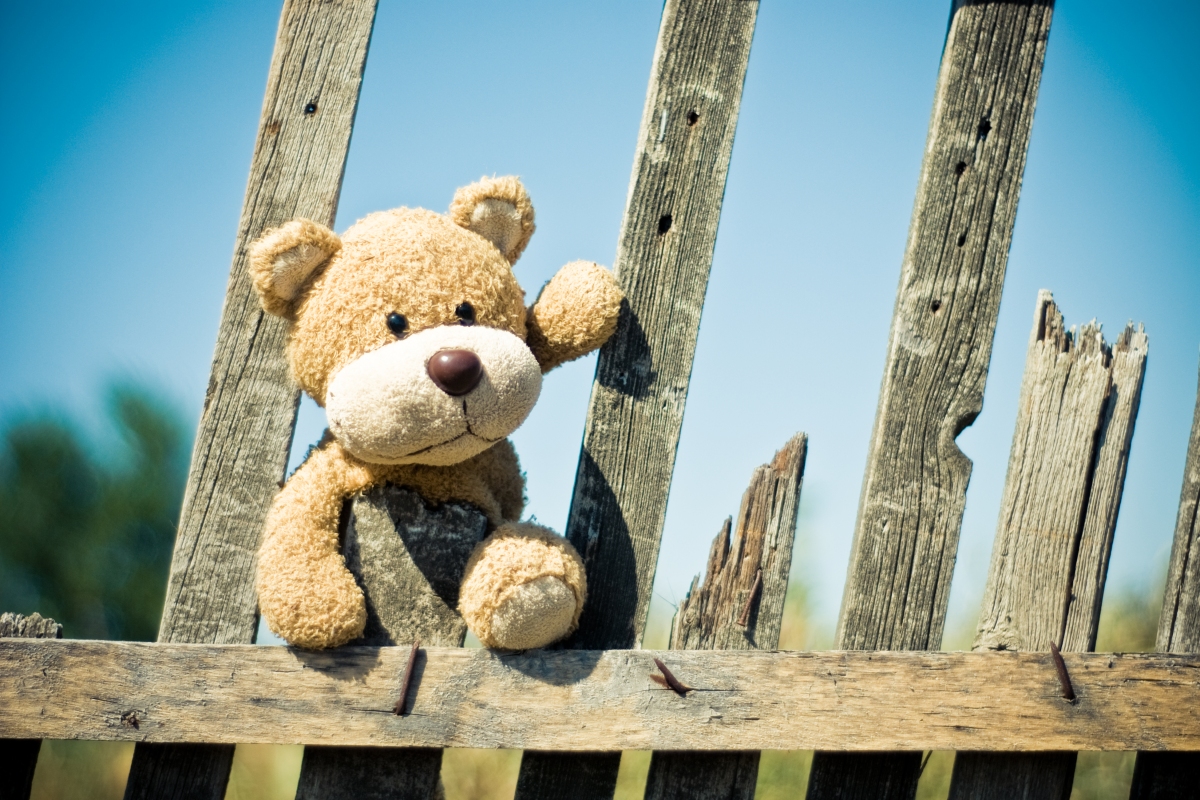 So today is the first day I’ve actually been able to put a real name to this.  Up until now I’ve always described my ‘false memories’ as ‘warped memories’, as this is what it has always felt like to me.  A real memory being skewed by my OCD rather then a completely made up/false memory.  All of my ‘False memories’ have been based on something which was originally fact so for example:

“I know for a fact that I definitely drove home from work on Tuesday.  “  – Real memory

but by Wednesday I’m thinking:

“How can I be sure I didn’t hit someone when I was driving through the high street on my way home on Tuesday?  I can’t remember every inch of the drive home so I can’t be entirely sure I didn’t.  “  – False Memory

Over the years I think this may actually have been my biggest issue.  The fear of having done or even just said something I shouldn’t of and having to reanalyse and think back through events over and over and over again.  It is completely sole destroying and can really take the joy out of doing pretty much anything, as after a while you know these false memories are going to be triggered and it can actually feel easier to just not do anything that’s going to trigger them.  writing this makes me so sad, I’ve probably missed out on a lot over the years.

My biggest tools for fighting false memories (along with all the other brilliant OCD fighting tools I’ve mentioned in previous posts) are:

I’ve talked quite a lot about self belief in previous posts.  It really is worth taking some time to sit down and look inside yourself (a scary thought for someone with OCD I realise).  Understand that you are a good person, if you’d done something awful (even when drunk) your body would have an extreme reaction to it which you wouldn’t forget.  Know the person you want to be and when you look at yourself you most likely are that person already, your OCD is just covering it up, don’t let it!

Then if you still can’t shift the memory:

Check reality, Accept the Consequences, Don’t Catastrophize and Be Mindful, this is probably best explained with an example:

So say you believe you have run over someone on the way home.  You think about every moment of your drive over and over again but even though you can’t find one scrap of evidence that you have run someone over you cannot shift the false memory.

Firstly Check Reality: think about your reaction, would you really be able to drive over someone and:

unlikely I would say

Next: Accept the Consequences (I realise this one sounds a bit odd but it does help me to move on.)

So the consequence of this event would probably be that you would be arrested and have some sort of trial, you may end up in prison and would have to live with the guilt of what you’d done.  I don’t know how many times I’ve imagined myself in police interview rooms explaining that ‘I don’t even remember doing it, sorry’ but actually when you start to realise you wouldn’t have anything to say to the police and that you shouldn’t be able to feel guilty for something you don’t even remember doing.  You start to feel yourself relax.  A lot of the time acceptance of these consequences is easier to deal with then the OCD feeling and constant thinking over of the events.

Next: Don’t Catasrophise the event:

You have no memory of this event so you don’t know what happened, therefore tell yourself that the best outcome occurred rather then the worst.  In this scenario it is just as likely, isn’t it?  So instead of thinking that the person you think you ran over died.  Think that you didn’t run anyone over (which is the actual reality).

OK so even if these consequences are coming your way, (which of course they’re not) they’re not happening right now, right this second are they and even if they do (which they won’t) you will deal with them then, not now.

No one knows what’s around the corner and this is why we bring mindfulness back in at this point.  Right here, right now, non of that is happening and until then you must make the most of every single second you have because life is super short and you can’t worry about the future.

So that was a lot of information (deep breath), I do feel like I’ve rambled quite a bit in this post (sorry about that).  I really do hope you’ve been able to follow it and it’s made some sense.  These tactics have really worked for me in fighting my false memories so I really hope that they can help you too.