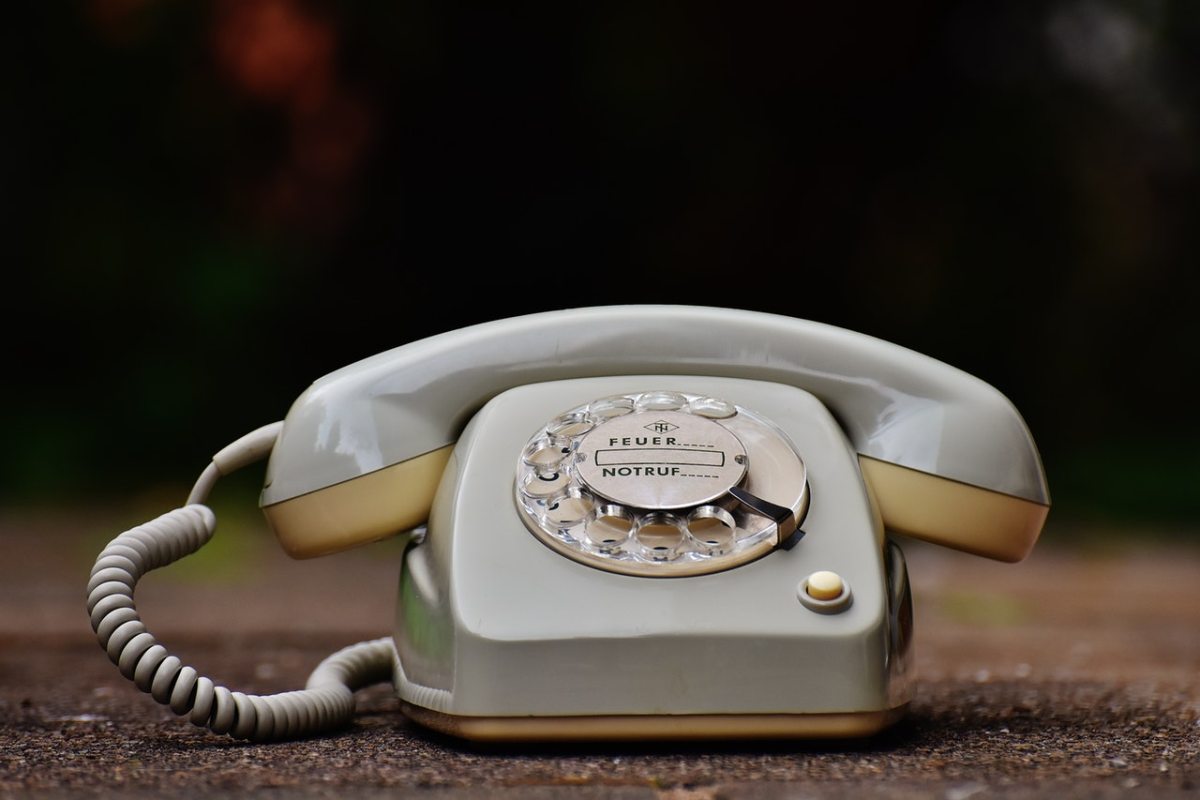 I’ve been quite open about my OCD for a few years now and it is definitely a nice feeling to know I don’t have to hide it anymore, it’s also given friends an opportunity to come to me if they’re struggling as they know I won’t judge them and I’ll understand which is nice.

I do find however that talking and understanding are two completely different things, maybe I’m expecting too much from people who sometimes have never even heard of OCD?  I think I hoped once people knew, they would then understand why say sometimes it’s hard for me to go places, drive long distances and generally be out of my comfort zone however peoples expectations of me are still as high as ever and when I remind them of my OCD there’s almost a bit of pressure for me to ‘just get over it already’.

This has just been my experience of late and I don’t suppose it applies everywhere but in general I have found if something doesn’t effect someone directly then they tend to forget about it pretty quickly and I suppose that’s human natures way of coping with the information overload we get on a daily basis, the brain just can’t hold it all in.

So I suppose it’s down to me to keep the conversation going and to try and educate the people close to me as best I can.  OCD in particular I think is very hard for anyone who isn’t suffering with it to try to understand.  Superstitions has always been the nearest I’ve been able to get, you don’t really know why you do them but if you don’t that ‘Oh my god is something bad going to happen to me’ feeling doesn’t leave you for a good while.  Randomly I don’t do any superstitions, I see them as OCD intrusive thoughts and therefore I have treated them in the same way and ignored them.

I really feel it is so important to keep the OCD conversation going, awareness is so important, especially for young people who may not of heard of OCD and won’t understand what is happening to them – this was me for 7 years!!  My OCD has shaped my entire life and when I look back at the 11 year old me I feel quite sad as I know she has such a long and pretty dark journey ahead of her.

I realise this has been a bit of a mind dump but I hope it has made some sense and will give anyone struggling with OCD a really good reason to keep talking about it.